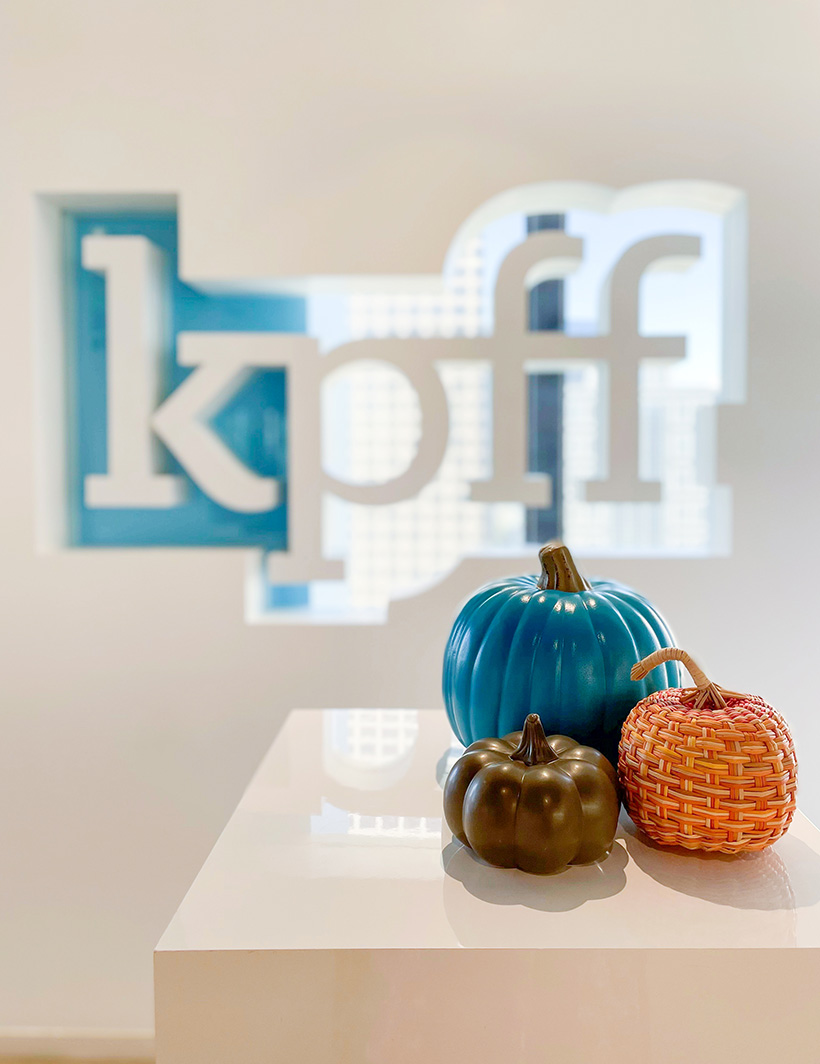 Despite being highly triskaidekaphobic, Halloween is my favorite time of the year. The pumpkins, the fun outfits, the candy, the stories of things that go bump in the night. While New Orleans or Salem may arguably be the most haunted cities in the country, Los Angeles has her share of ghost stories.

In the late 1800s, wealthy landowner and bachelor Don Antonio Feliz contracted a deadly case of smallpox. When his niece Petranilla discovered she was left out of the will, rumor has it she put a curse on the land her family had owned for generations. All subsequent owners have met untimely deaths or misfortune, including Griffith J. Griffith, who sold the land to the City before going to prison for shooting his wife. The ghost of Petranilla is said to haunt the Feliz Adobe at Crystal Springs, staring out the window at night. KPFF LA holds our annual summer party at Crystal Springs. While we have yet to encounter Petranilla, a Pokemon piñata did suffer an untimely demise this year. Additionally, KPFF LA has provided civil engineering services to the LA Zoo, located in the heart of Griffith Park. 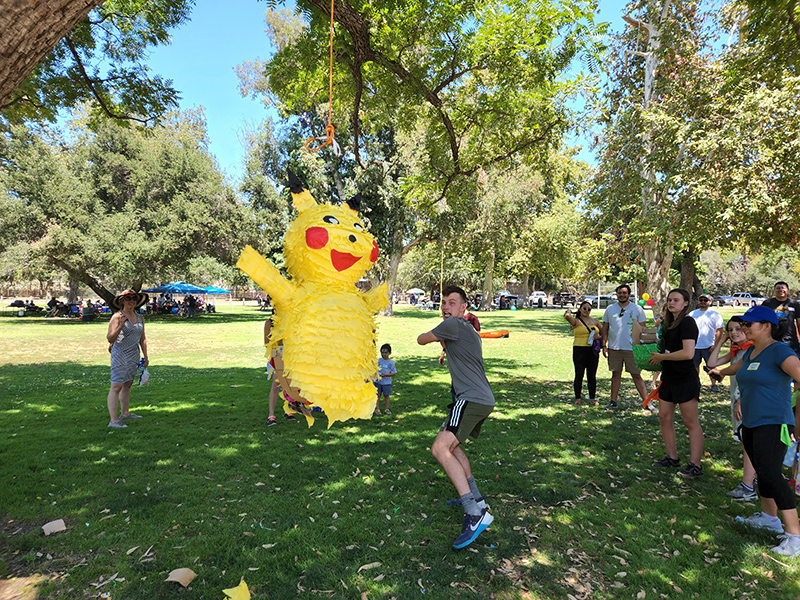 KPFF LA provided structural engineering services for the existing stair #6 and lowered landing demolition, a new raised stair and landing connected to the Upper Ground Floor level. We hope the ghost of Marilyn Monroe appreciates this new staircase to help her revisit her old stomping grounds.

The hauntingly beautiful Colorado Street Bridge in Pasadena was completed in 1913, claimed its first life in 1919, and has been the backdrop to a string of untimely deaths ever since. KPFF LA provided peer review services for the structural support and anchorage of a proposed new perimeter iron fence to increase bridge safety. Additionally, we have been a trusted advisor to the City for years, including serving as the on-call structural engineer since 2018. As part of our on-call contract, KPFF provided a structural engineering evaluation of the Pasadena Central Library, an Unreinforced Masonry (URM) building initially constructed in 1925. URM buildings are known to be collapse prone during earthquakes, requiring seismic strengthening to meet life safety standards. The City plans to rehabilitate and retrofit the Library so the historic building can safely reopen in time for its centennial celebration. 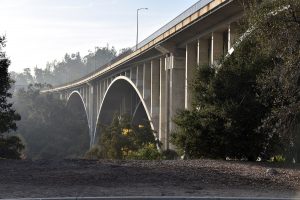 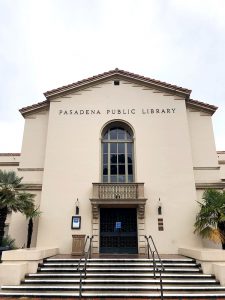 We’ve also helped build some other scary haunts in town, but we’ve been sworn to secrecy for those, so we’ll take those details to our grave