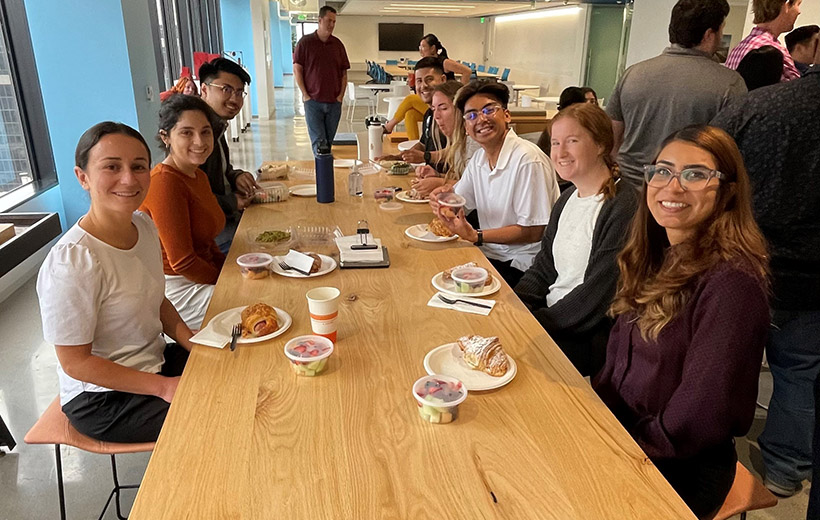 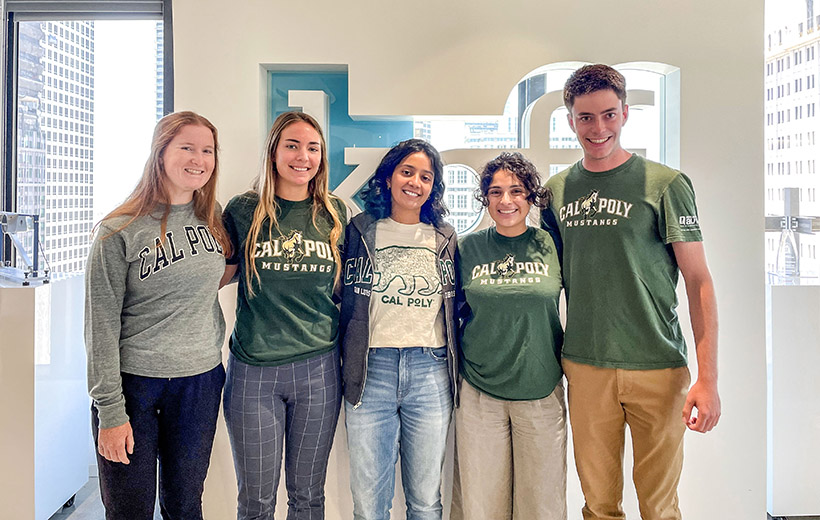 In Part 2 of our Epic Summer Series, which looks at our Intern Program, we reached out to our current interns and an intern who later became full-time employees for their perspectives on the program.

The KPFF LA Structural Intern Program was restructured in 2018 (more on that in a future blog). Last summer, we ran the numbers: 67% of LA Structural interns either return the following year as repeat interns or join KPFF after graduation as full-time employees.

GETTING IN THE DOOR

Before our interns become interns, they have to find us first. And how exactly do our interns (and full-time employees, for that matter) find us? We asked some of our current interns to share how they discovered KPFF.

Suha Hussain, a current Cal Poly SLO student and first-time intern, shared she started with LinkedIn, cross-referenced her findings with online ratings, and talked with her friends who had previously interned with LA Structural. “Most of the firms I interviewed with were civil engineering only or land development,” she shares. “ I wanted exposure to true structural engineering before deciding on a focus for my senior year.”

Courtney Huitt similarly found KPFF via LinkedIn, though she had a slightly different approach: “I go to Cal Poly SLO, so I looked at the recent Cal Poly alumni – where they interned and now work full time. A lot of Alumni work at KPFF.”

Most of our interns interviewed with multiple firms but ultimately decided on KPFF, but every intern’s deciding factor was different.

“I was originally trying to find something at home in Colorado,” Clayton Sumner explains. “In the Structural Engineering world, you have to worry about seismic, and Los Angeles is the best of the best. If you work in California, you can pretty much work anywhere.”

Courtney describes how the program’s overall structure appealed to her: “The crash courses, the entry-level seminars, and the Intern Design project the Interns would participate in throughout the internship were appealing to me. I’m a younger intern – I haven’t graduated yet, so I knew I wouldn’t have a ton of experience. The idea of having all these classes, I thought this would be the internship I would learn the most.”

The interns found us, interviewed with us, and chose to work with us. So what does a day in the life of an intern entail? From weekly lunch-and-learns to the intern design project and summer activities, there’s always something to engage our interns.

“This was my first time doing design work,” current employee and former intern Kiana Sarad explains. “I was given a lot of responsibilities as an intern. KPFF allowed me to bridge the gap between what I learned in school and what is done in the industry.”

“I didn’t expect so many activities in the office!” Suha adds. “The picnic, the Summer Olympics, the Wellness Challenge. Everyone’s enthusiastic. They want to have fun.”

Clayton shares his involvement in several types of projects “I spend a lot of time in etabs, I’ve done equipment anchorage and retaining walls, a structural analysis of an existing building. I’ve made a small impact on some big projects.”

The SDI and Crucial Conversations trainings surprised Suha. “I tried stepping into leadership roles such as student government to learn these skills. I never thought I would get that in engineering.”

Clayton agrees, “The culture was evident from the first initial conversation. Very inclusive and encouraging of everybody with the practice groups and soft skills training.”

“There are a lot of interns, at least in LA Structural,” Courtney adds. “I enjoy being able to interact with peers my age in the same program I am and working together to figure things out.”

When asked if our interns would return next summer, they responded with a resounding YES. Suha shares, “During the time we’re here, we’re treated like full-time employees. I don’t feel like I’m just an intern.”

“At the end of the day, the reason I came back as a full-time employee was the people,” Kiana laughs. “It’s so cliche, but it’s true.”