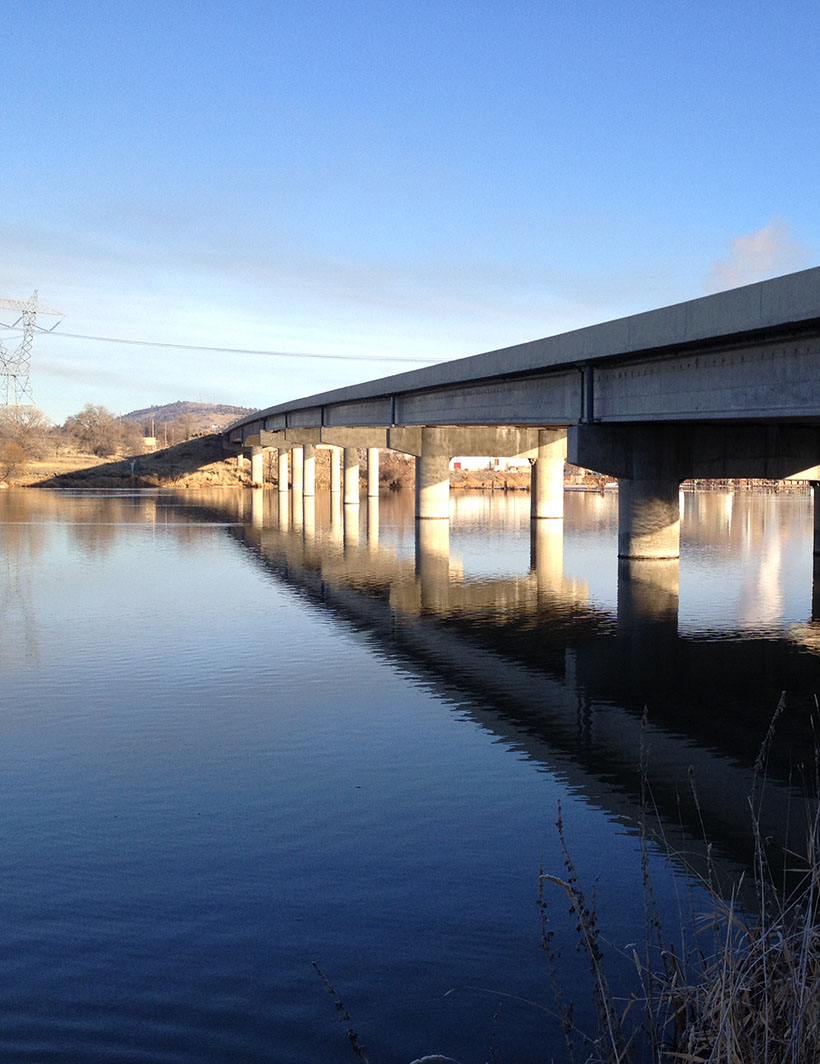 Seismic retrofits included Phase 1 retrofits for the bridge decks and beam components and Phase 2 retrofits for the bridge substructures and foundations. These bridges are designated as priority Tier 1 Seismic Lifeline Routes to provide post-earthquake response north-south and east-west after a major Cascadia Subduction Zone Seismic event. The team developed innovative modeling and analysis recommendations that reduced the extent and cost for required seismic retrofits.

The analysis and design were completed on-time and on-budget according to a very aggressive schedule. All interim deliverables were completed on-time or early. The firm received a perfect services evaluation score from Oregon Department of Transportation (ODOT) at completion of project. KPFF championed effective design coordination among the two other consultants and ODOT engineers designing retrofits on other bridges within the overall program.