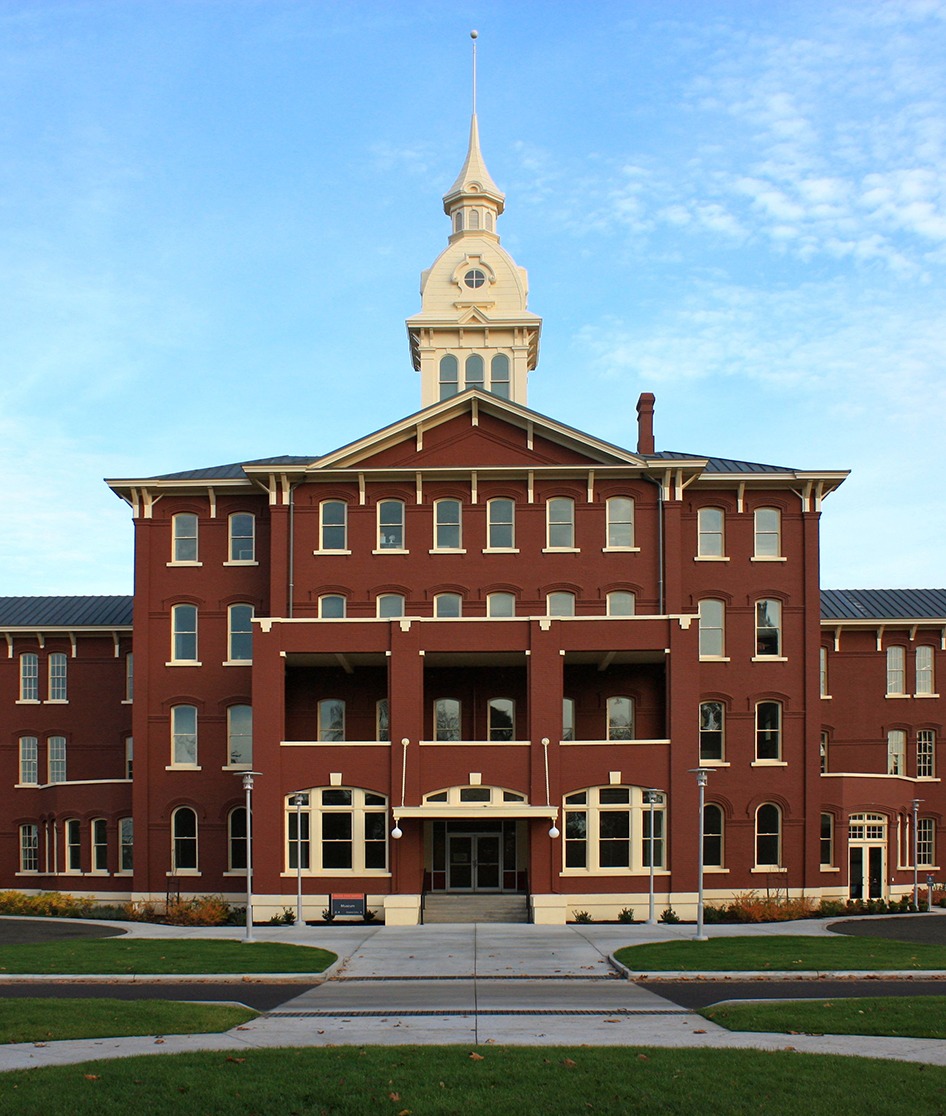 When this psychiatric hospital was originally opened in 1883, it was considered best-in-class. After many decades, the facility and its practices began to deteriorate due to increased demand, federal funding cuts, and new regulations on admission requirements. Completed in 2013, the hospital replacement project included design and construction of two hospitals to house all the psychiatric beds in Oregon, while increasing the capacity to 620 beds. The program was the state’s largest-ever capital project, with a 100-acre site that encompasses 750,000sf of buildings. The new facility houses a wide variety of psychiatric patients, including some who require a secure environment.

The design for the updated hospital reflects new evidence-based models for treatment of psychiatric disorders, focused on immersing patients in a central area with training and rehabilitative activities. It includes multiple units designed in a modern “treatment mall” style: patients from each area go to their “mall” for medical services each day, and a central “downtown” features a gym, cafe, store, large public spaces, and other shared facilities. Residential “house” areas are kept separate to allow patients to fully engage in treatment. The new buildings have an interior circulation spine, connecting the “downtown” treatment areas with new “neighborhood” malls that provide recreational and meal areas. The plan arranges the buildings to form 22 outdoor courtyards, where patients can enjoy nature and serenity.