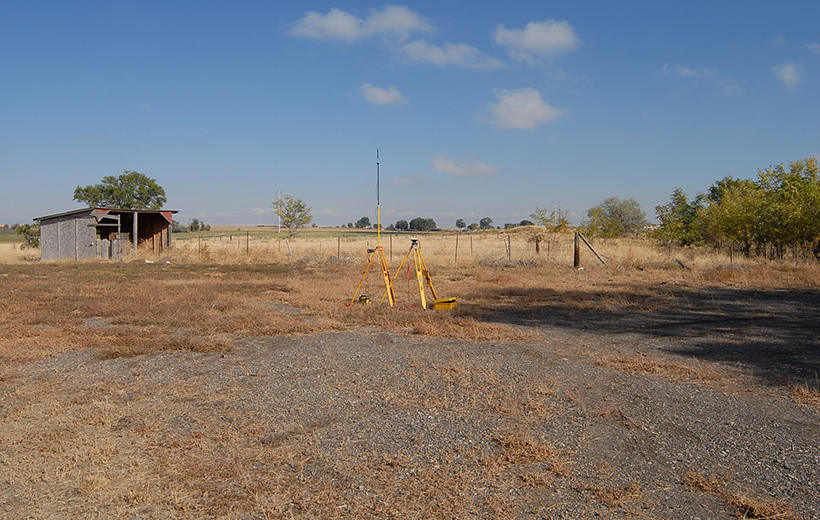 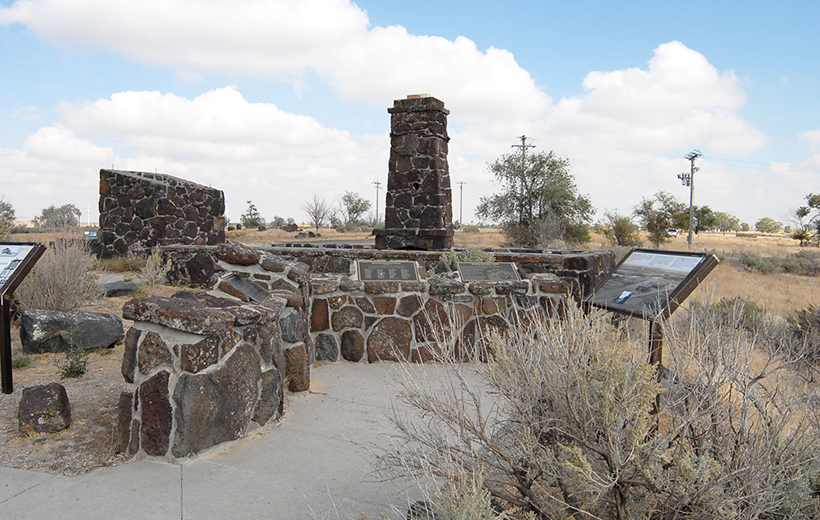 Located in the remote high desert area north of the Snake River near Twin Falls, Idaho, the Minidoka site was originally used as one of the largest war relocation centers from 1942 to 1945. In 1979, the site was listed on the National Register of Historic Places. In 2006, H.R. 1492 was signed into law, providing $38M in federal funding to restore the Minidoka relocation center, along with nine other former Japanese Internment camps.
In 1952, the site was included in an agricultural demonstration project to showcase the latest soil management technologies. The project, “Farm-In-A-Day”, was sponsored by the Soil Conservation District and included 11,000 volunteers to plow, level, plant fields, build fences, dig a well, and build the farmhouse on this 127-acre farm. The farmhouse stands today and has been incorporated in the NPS property.
KPFF was pleased to provide full civil site design, structural engineering, and surveying services for the upgrade of the Minidoka National Historical monument. Improvements included the renovation and repurposing of the historic farmhouse (Herrmann Residence) to accommodate park administrative offices, and reconstruction and repurposing of a historic warehouse building to function as a fully ADA- compliant the Visitor Contact Station. Site improvements included access, parking, ABAAS accessibility, fire storage and distribution, septic systems, utilities, stormwater management, and replacement of an inoperable submersible pump for the domestic water well. Surveying services included base mapping to inform the design for the remodels as well as mapping of a seasonal irrigation channel bordering the property.
Prior to the renovations KPFF provided comprehensive structural assessments for the historic wood framed structures, including a Barrack Building, Mess Hall, Fire Station, Root Cellar, and Warehouse. KPFF’s assessments were used to prepare Class C cost estimates and PMIS statements that were used for federal funding requests for improvements at Minidoka. When the internment camp was closed in 1945, many of the historic buildings were either sold, or given away by the federal government and were subsequently relocated to rural parts of Idaho. Two of these historic structures, a Barrack Building and Mess Hall, were recently discovered and reacquired by the National Park Service. KPFF provided new foundation designs for these buildings, and they have since been returned to their original locations in Block 22 at Minidoka.