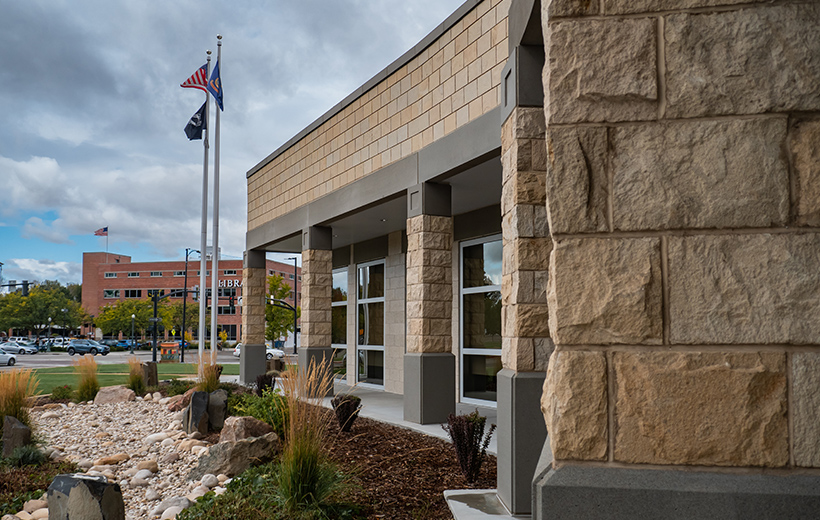 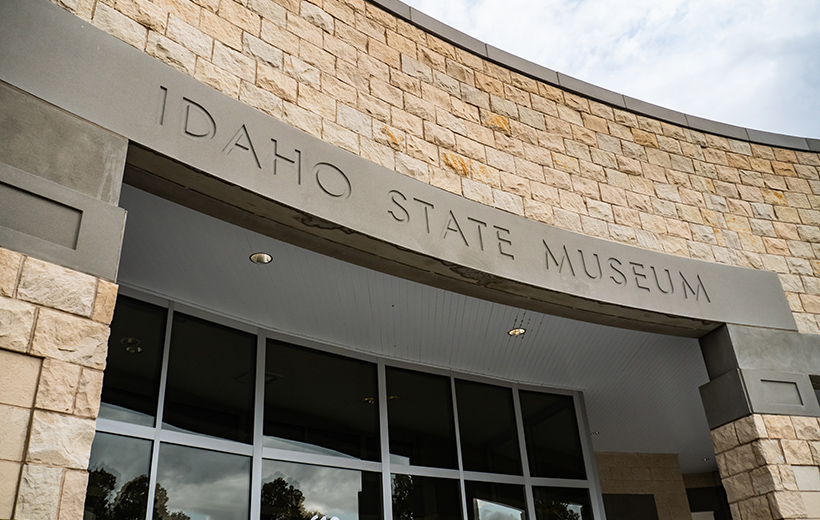 KPFF provided structural engineering services for the Idaho State Museum Addition and Remodel, a project which ushered the museum into the modern era while preserving historically significant elements. The building was originally constructed in the 1940’s with the addition of another wing in 1982. In order to improve the museum’s exhibit space and meet the demands of modern museum-goers, the existing infrastructure was entirely rebuilt while adding 15,700-sf of new space and remodeling 28,000-sf of existing space. Wherever possible, the building features local materials, including exterior sandstone from nearby Tablerock in Boise, Idaho and travertine countertops quarried in Idaho Falls. Historic features such as the 1910 Stained Glass Dome from The Owyhee have been preserved and integrated into the design. The museum, which used to consist of plain display cases, now houses a fully immersive, interactive journey through Idaho’s history to delight children and adults alike. Today, the Idaho State Museum includes expanded exhibit spaces, a grander lobby and retail area, rentable event space, program spaces for visiting school groups, and improved office and support spaces.